World-famous singer Michael Ball returns to his motherland of Wales for a warm ‘welcome in the hillsides’. With the dramatic backdrop of majestic mountains, vast valleys and breathtaking beaches, Michael strengthens his connection with this wonderful land of song.

In this four-part series, Michael Ball explores his own heritage whilst discovering more about this proud nations’ rich history, Celtic traditions and hidden treasures.

He begins his journey in South Wales to revisit his family history. His mother grew up in the Rhondda valleys and his grandfather and great-grandfather were both coal miners. He visits the area that supplied coal, heading deep underground before meeting one of the few survivors of the Aberfan disaster at its beautiful memorial site. Michael’s journey continues on the breath-taking Gower Peninsula and Oxwich Bay before later heading to Cardiff and Cardiff Bay.

The following three episodes take Michael on a journey from the places he knew from his childhood to less familiar parts of Wales.

Episode 2 starts in West Wales, exploring Ramsey Island by boat and the colourful coastal town of Tenby. Michael’s at the award-winning Harbourmaster in Aberaeron before heading for Laugharne where he meets some special relations
of the famous Welsh writer Dylan Thomas. He also learns more about the nation’s patron saint with Wales first female bishop in the smallest city in the UK.

The final two episodes take Michael across Mid and North Wales where there’s Michelin star food to be tasted at Ynys Hir, castles to explore and many historical places of interest to traverse; from a slate mine to a bedroom once stayed in by Queen Victoria!

Each episode ends with a musical item where Michael is joined in song by a local choir.

‘Wonderful Wales’ appeared in the press: 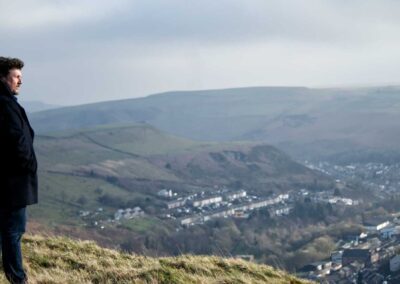 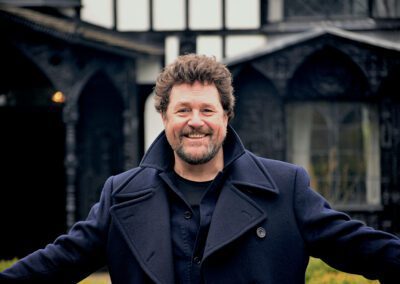 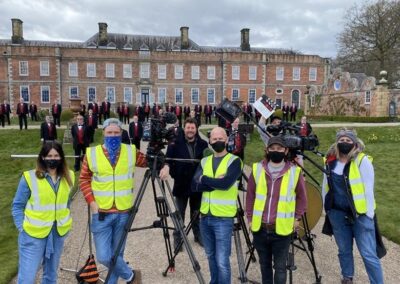 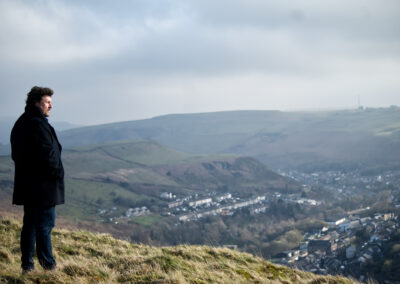 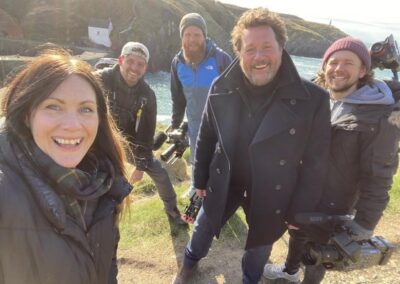 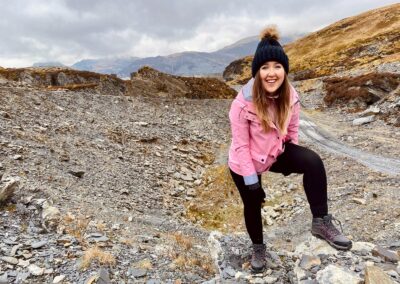 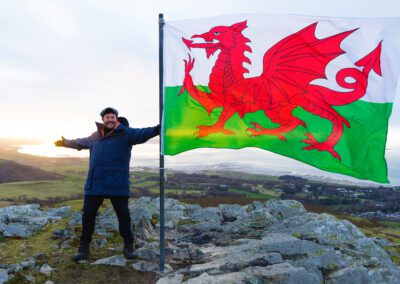