Episode 1 will broadcast on Saturday, October 1 on BBC Two Wales

Huw Stephens reveals the history of Welsh music, from folk to choral, classical to rap.

Music fan Huw Stephens delves into the history of Welsh music, from folk songs to rap. Meeting stars and hearing rare instruments, Huw pieces together the DNA of the Land of Song.

Wales is known as the Land of Song, a musical nation. But where does the idea come from, and what does the music of Wales tell us about who we are? Music fanatic Huw Stephens delves deep into the surprising and varied story of music in Wales by putting together a unique Welsh music mixtape. Jumping from choirs to pop groups, Tom Jones to the triple harp, haunting medieval music to urban rap, Huw explores what makes Welsh music unique, and the qualities it shares right across the centuries. Featuring interviews with stars like the Manic Street Preachers and Dafydd Iwan, alongside specially-shot performances, this is the first TV series to draw together the full sweep of Welsh music across the centuries.

It is a two episode series that will air on BBC TWO WALES – new broadcast date pending. 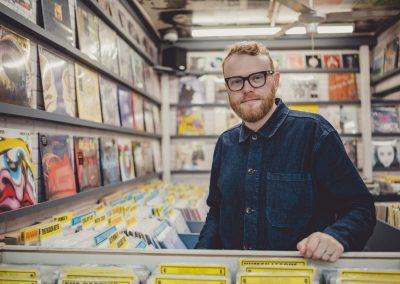 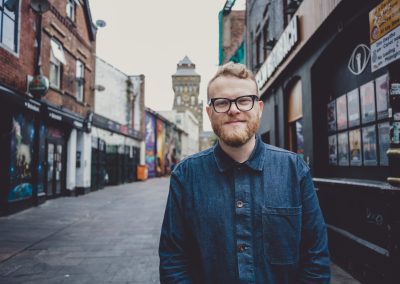 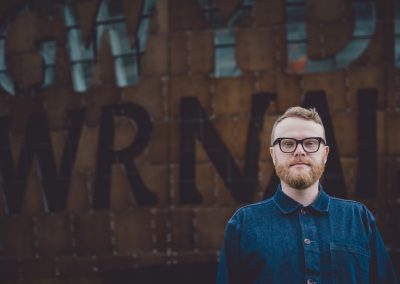 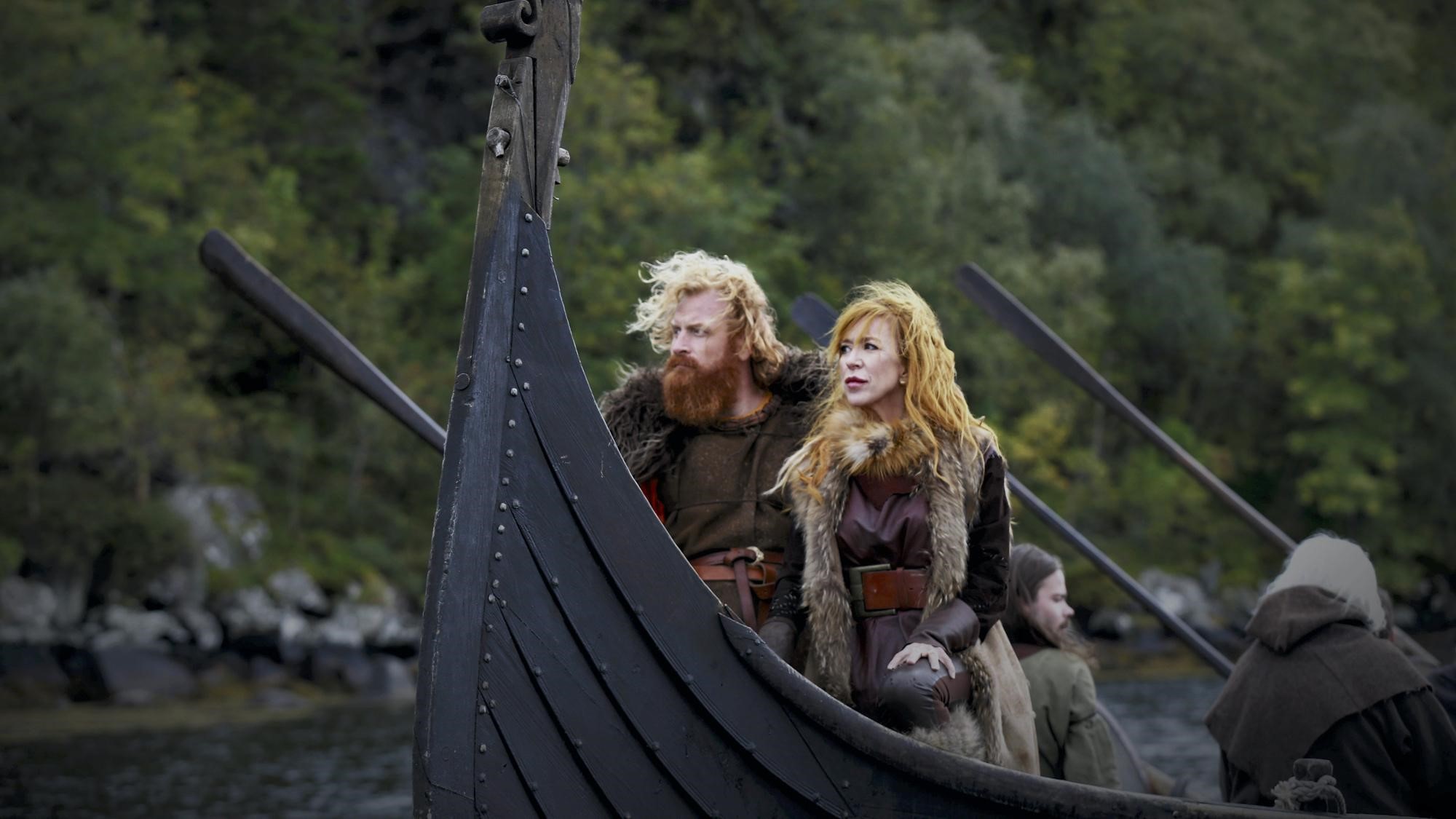 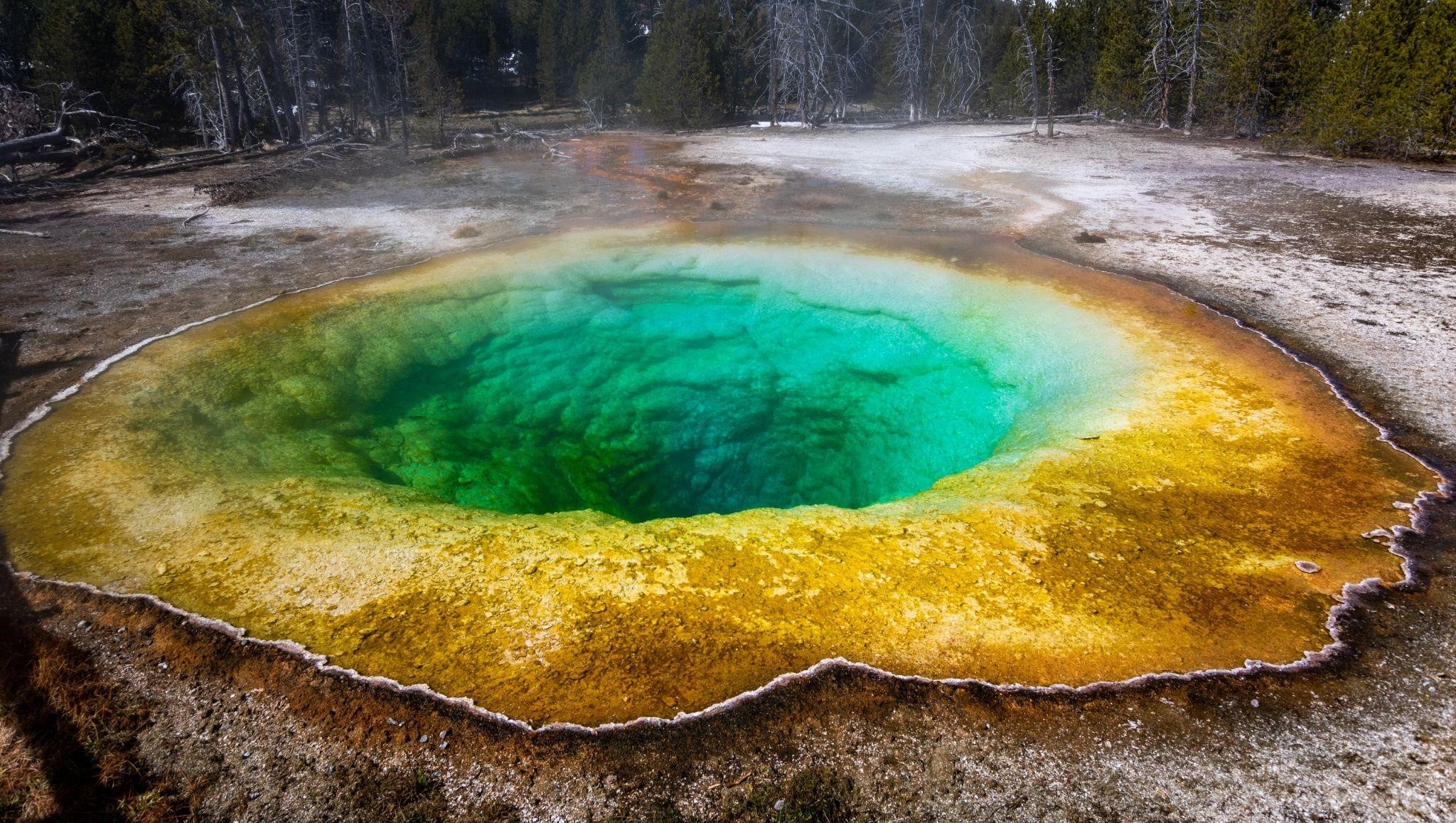 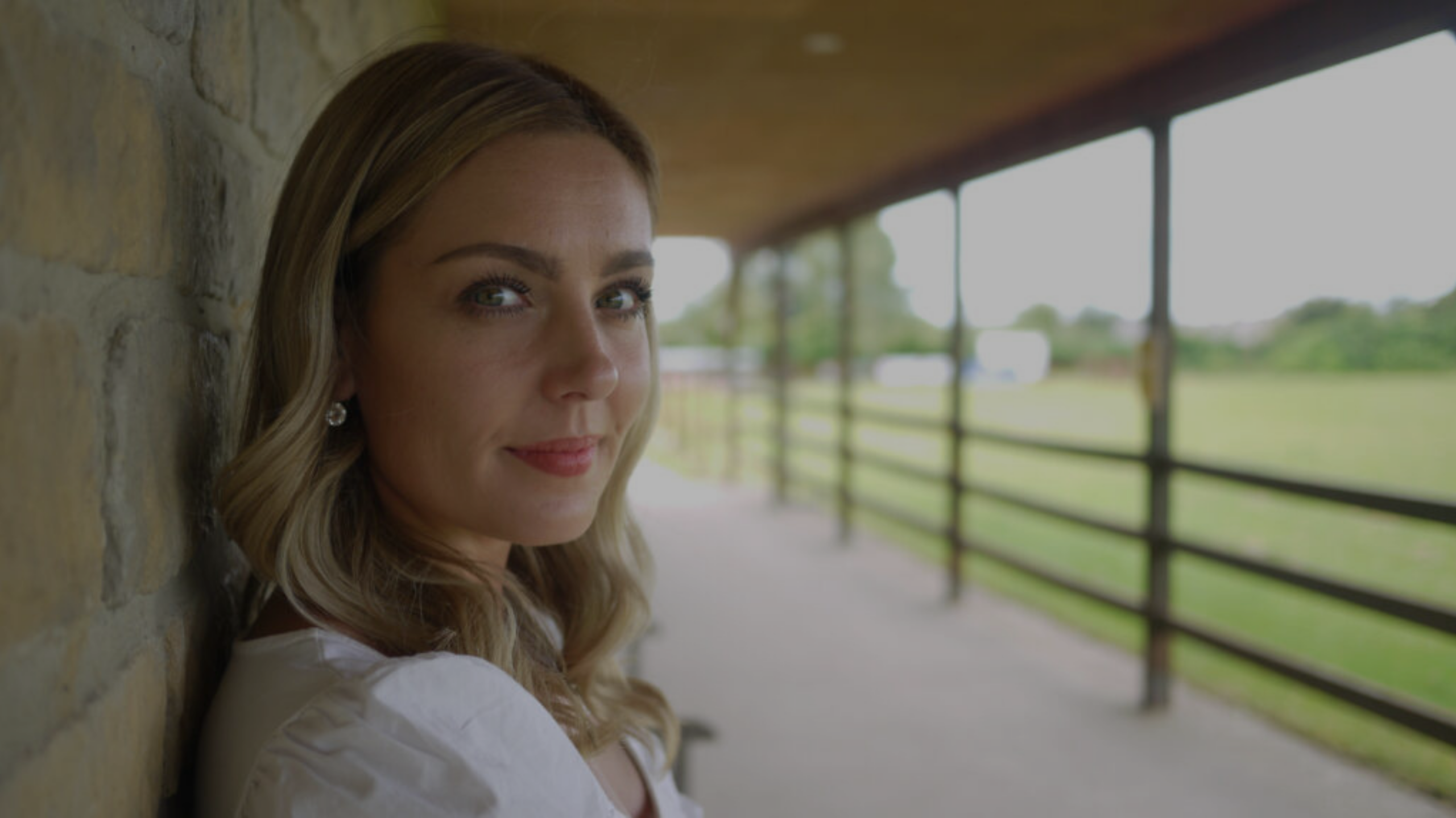