Secrets of the Celtic Grave won ‘Gold’ at the 2022 ‘The Telly Awards’ for Best General Documentary.

Secrets of the Celtic Grave won ‘Gold’ at the 2022 ‘The Telly Awards’ for Best General Documentary. Learn more here.

We follow the story of the dig from start to finish as the archaeologists from the National Museum of Wales in Cardiff slowly uncover its remarkable secrets. The evidence accumulates but surely paints a picture of the person who may be buried there. No doubt a person of high status but also a great Warrior or even a great female warrior, someone like Britain’s greatest female heroine Boudica? Boudica was one of the most notorious leaders during that time and was only defeated at an enormous battle in the English midlands in which Roman Sources say 80,000 Britons were killed.

Cyfrinach y Bedd Celtaidd was also broadcast on S4C at 8 pm on Sunday 13th June. You can watch the programme onS4C Clic or BBC iPlayer. English subtitles are available.

Discovery plans to broadcast the documentary later in the year.

Secrets of the Celtic Grave/ Cyfrinach y Bedd Celtaidd has appeared in: 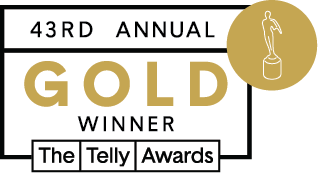 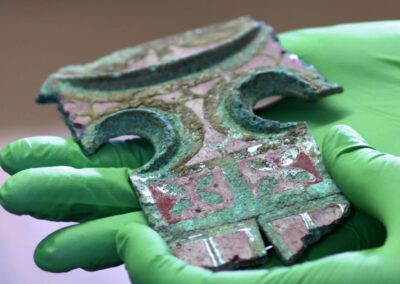 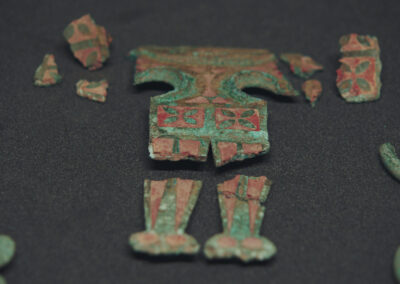