A multi-format series on S4C, looking at the experience of efaciwîs/evacuees in Wales during WW2, and the history of Wales offering refuge to people made homeless by war.

The series consists of six Living History 40 min episodes, and two 60 minute documentaries looking at the impact of the evacuees on Wales.

Efaciwîs: Plant y Rhyfel/ Evacuees: Children of War, (started 30th Jan 2022) –  is a living history series that recreates the wartime experiences of English evacuees who moved into Welsh-speaking rural communities. Eight non-Welsh speaking children from UK cities stay in a Welsh-speaking area of north Wales faced with the same kinds of social and language challenges as evacuees in the 1940s.

Efaciwîs: Pobol y Rhyfel/ Evacuees: People of War,  (aired 23rd January 2022) – looking at the experience of efaciwîs in Wales, and our history as a country that has offered refuge to people who are homeless because of war.

Drych: Lloches/ Mirror: Refugee, (airs on February 20th 2022) – An opportunity to hear the voices of some individuals who have come to Wales looking for safety.

Amanda Rees, S4C’s director of creative content, said: “Efaciwîs is an authentic experiment that combines elements of history and language…This commission will be one of our key upcoming campaigns with a range of specialist formats for children, insightful documentaries and digital supplementary content too.”

Catch up on Efaciwîs on BBC iPlayer 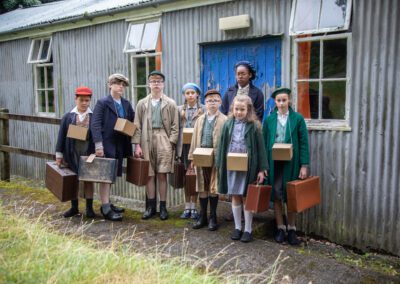 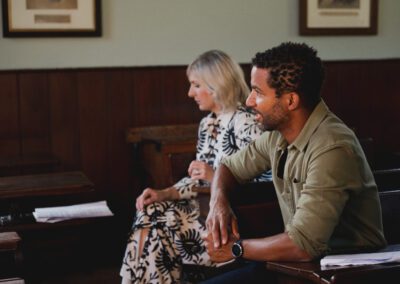 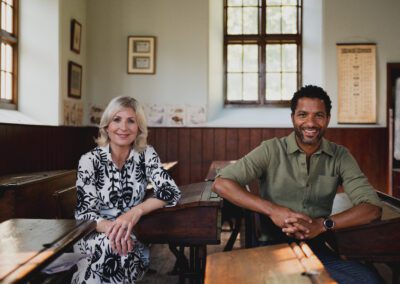 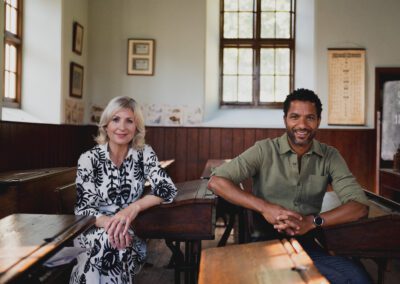 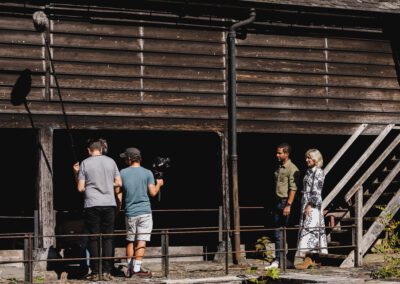 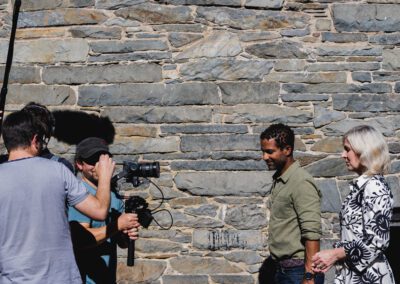 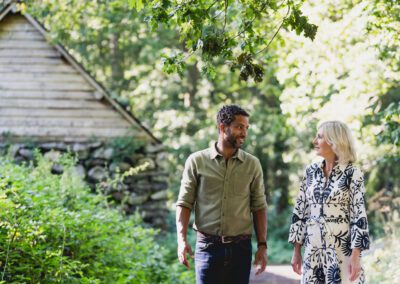 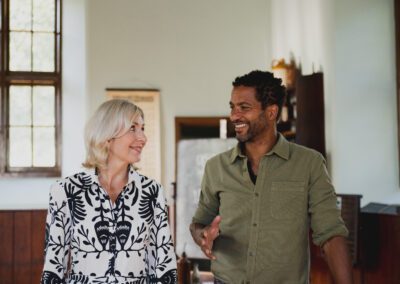 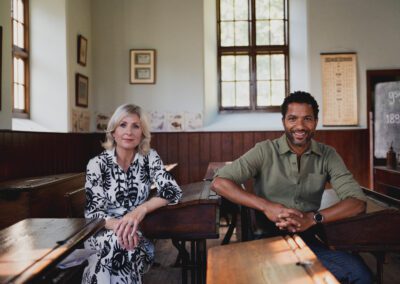 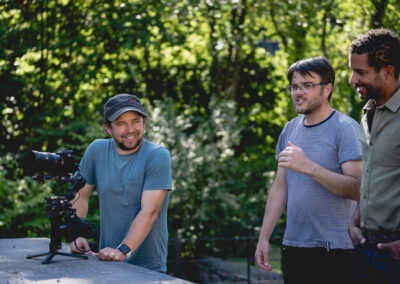 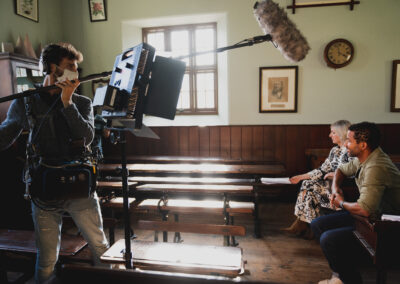 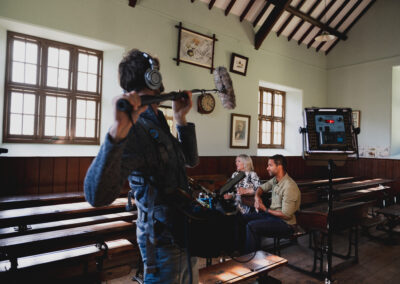