In this documentary, and for the first time on camera, one of the survivors who was a former pupil of John Owen, shares his experiences, his thoughts and the effect that years of abuse had on him while at Ysgol Rhydfelen during the 80s.

Gareth Potter told his story with truthfulness, honesty and integrity.

‘Keeping a Secret’ appears in: 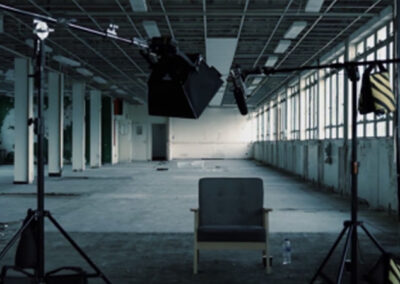 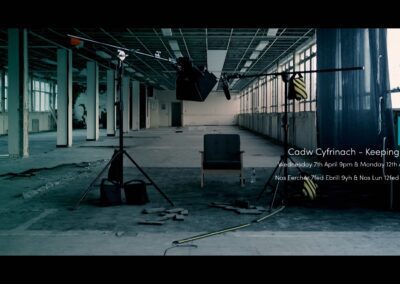