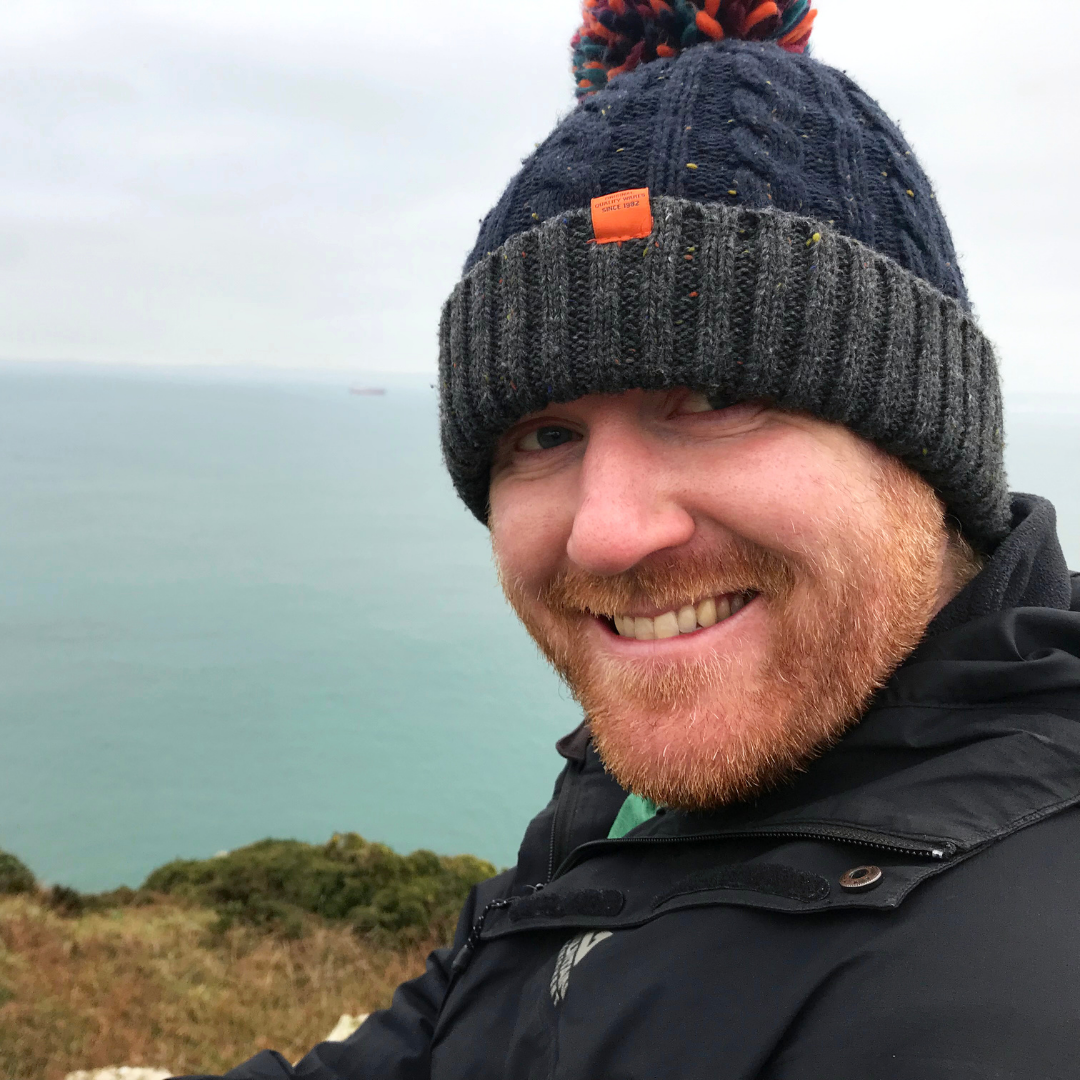 Luke is an award-winning documentary filmmaker and experienced Series Producer / Director. He’s filmed, produced & directed series such as Cornwall: This Fishing Life (BBC Two) and most recently Ruck Stars (BBC Three). Alongside his network credits, Luke has also made a wide variety of factual programmes for BBC Wales including the BAFTA Cymru awarding-winning documentary Critical: Inside Intensive Care.

Wildflame Productions Ltd. is committed to encouraging equality, diversity and inclusion among our workforce, and eliminating unlawful discrimination.

The aim is for our workforce to be truly representative of all sections of society and for each employee to feel respected and able to give their best. We are also committed against unlawful discrimination of everyone we work with outside of the company and with all those we work with from day to day.