Wildflame is extremely proud of everyone involved in this series for this well-deserved win, including our very own Catrin Jones, Llinos Griffin-Williams, Claire Hill and our Creative Partner John Geraint. This series was Produced by Green Bay Media for ITV Wales, prior to them joining forces with Wildflame.

‘I’m thrilled that ‘Velindre: Hospital of Hope’ won the Bafta for best factual series, giving Velindre further recognition for the phenomenal work that they do. Cancer effects so many people in a variety of ways and having a leading cancer centre here in Wales, offering pioneering treatment is incredible. It was a privilege to produce this series and I’m so grateful to all the staff, contributors and their families who allowed us to capture their difficult journeys and trusted us to tell their stories.’ – Catrin Jones, Producer

Velindre: Hospital of Hope is a portrait of Velindre Cancer Centre, capturing the human stories behind the cancer statistics and diagnostics.

In this four part series we see first-hand the dedication of the army of staff at Velindre Cancer Centre as they care for their patients. From receptionists to radiographers, clinical psychologists to porters this array of individuals are determined to make the patients’ experience as positive as possible.

Narrated by ITV presenter Ruth Wignall, the series follows the uplifting and emotive stories of the patients as they undergo treatment to the pioneering work of the medical staff. Each 30-minute programme captures the highs and lows inside this very special centre. 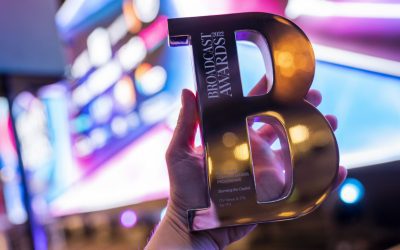 Wildflame is proud to be nominated for 2 Broadcast Awards.< Back to all newsThe 2023 Broadcast...

END_OF_DOCUMENT_TOKEN_TO_BE_REPLACED 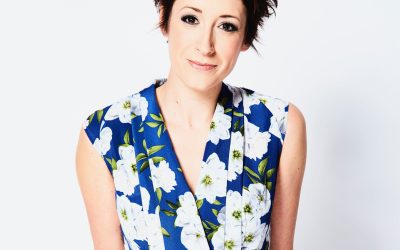 Wildflame Productions, has promoted Connie Fisher to Head Of Development.< Back to all newsAs...

END_OF_DOCUMENT_TOKEN_TO_BE_REPLACED 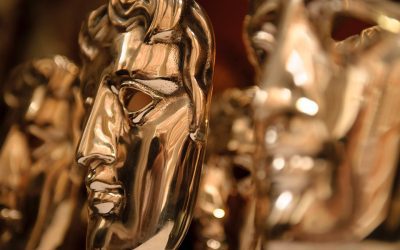 Wildflame is proud to be nominated for 3 BAFTA Cymru awards.< Back to all newsThe 2022 BAFTA...